Christophe Nambotin, Pierre-Alexandre Renet and Matthew Phillips were the defending E1, 2 and 3 champions going in to the 2015 season, a campaign which would see rounds held across the globe. The action got underway in Chile before taking in Spain, Greece, Belgium and France, amongst others.

Eero Remes led Christophe Nambotin by just 7 points going in to the final round – ensuring that the results of the two days in France would be all important – get set for a great cliff hanger ending! Britain’s Danny McCanney showed his potential with a very solid performance to secure the runner-up spot ahead of Spain’s Santolino.

In E2 Antoine Meo took the bit between his teeth and threw himself into a title fight with Renet whilst Matthews had his hands full trying to stay in touch with Matthias Bellino.

The Official Review brings you all the highlights of a great year of hardcore enduro racing that has seen the best in the World pitted against each other and some very demanding courses. Through it all our cameras were on hand to capture the highlights, key interviews and, of course, the odd momentous wipe-out… 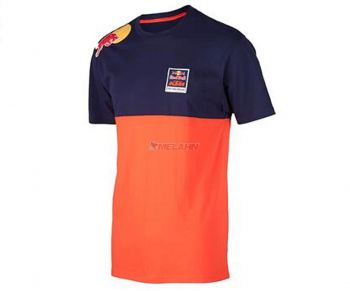 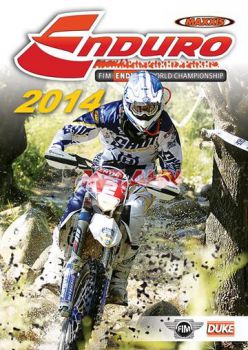